Go Back
AFSCME Local 2034 Works with Management to Turn Around Fitchburg Housing Authority and Boost Morale
08/27/2020
Posted By: Council 93
Fitchburg, MA- Earlier this year the Fitchburg Housing Authority was in trouble- housing vacancies were over fifteen percent, open positions were going unfilled, contractors were doing work that AFSCME members should have been doing, and employee morale was at an all-time low. 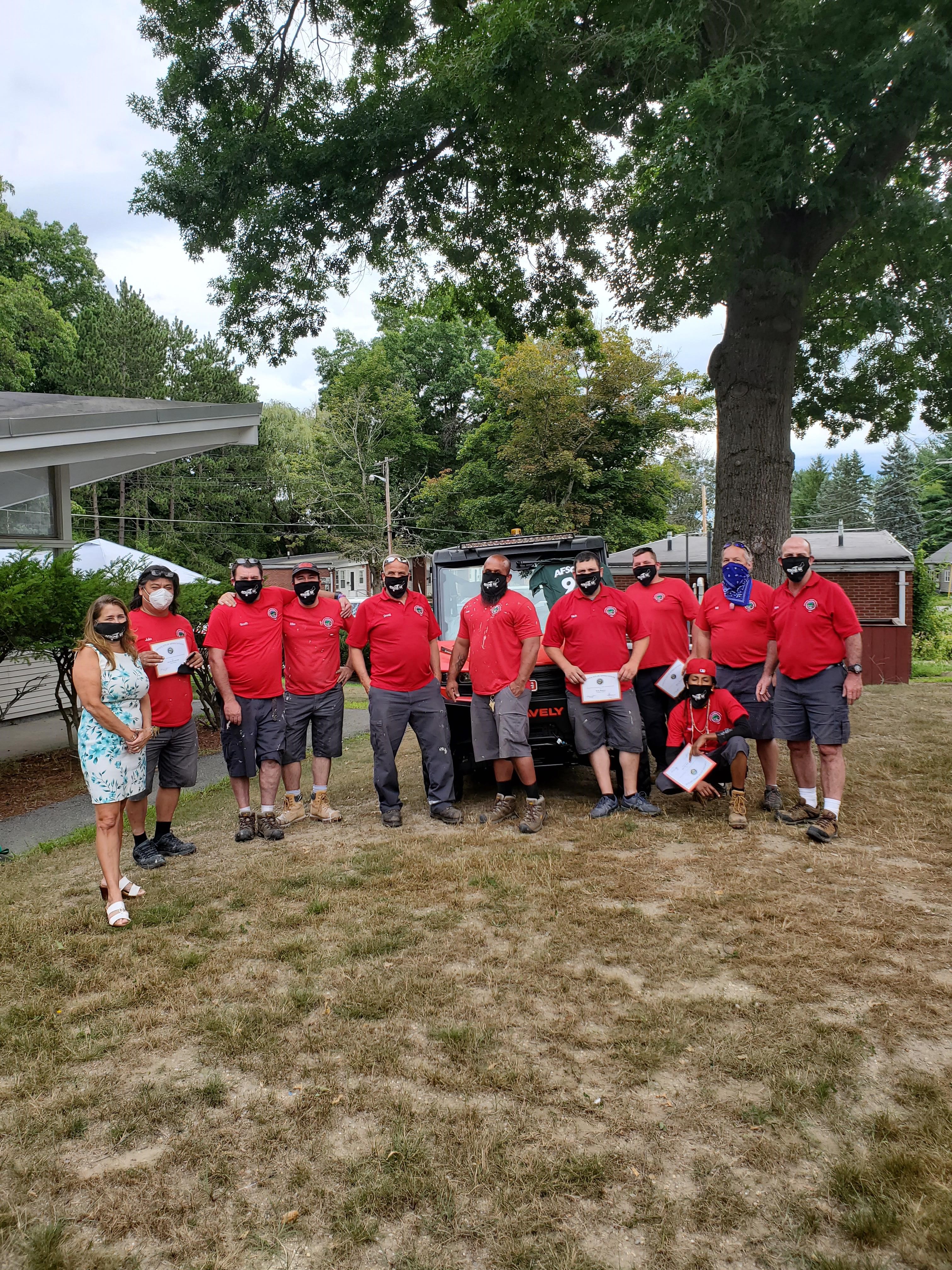 In January, newly hired Director Doug Bushman came to Local 2034 leadership with a "Pathway to Success" plan to turn around the struggling authority and asked for the union's support. Without full buy in from the members of Local 2034, who were on the frontlines doing the work, the plan was destined to fail. Local 2034 insisted on a commitment to total transparency and openness from management in order for the plan to succeed. The members knew that working together to improve the Housing Authority was in the best interest of the residents, the city, and the workers.

With the support of Local 2034, the Fitchburg City Council, and the Fitchburg Housing Authority, the $24 million turnaround plan was submitted to the Department of Housing and Community Development and quickly approved. With funding secured, the turnaround plan was put into place immediately with new uniforms being ordered, doubling of the maintenance staff, and much needed improvements to the Housing Authority developments.

As the turnaround plan was being implemented, Local 2034 negotiated a new contract that filled open positions; promoted working foreman; provides at least 2% wage increases every year; all members will receive cellphone, tool, and laundry allowances; and 14 paid holidays. The contract also established the "Cotto Rule," this unique labor/management agreement directly pays injured workers who are only going to be out less than five days and saves the Housing Authority increased workers compensation premiums.

"The turnaround has been nothing short of dramatic. Vacancy is now less than 2% and improvements are being made every day. We have every tool needed to do our jobs, contractor work is at an all-time low, and morale is high," said Local 2034-Chapter Chair Marc Cunningham. "This is all because of what AFSCME Council 93 made clear with management, it all can only be done with" Solidarity" we love this term and use it often."